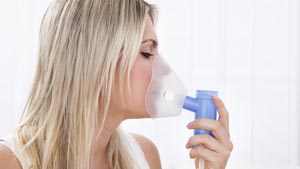 For about two years have been experimenting with different molecular hydrogen products and have recently discovered the best, most convenient products that make getting higher dosages of molecular hydrogen easy. Vital Reaction hydrogen tabs are exceptional in terms of hydrogen concentration. More molecular hydrogen by far in the shortest amount of time. Moreover, it makes its hydrogen in an open container thus making it easier to mix with juices and just super easy in terms of convenience and effortlessness of use. As recently as April, one can read an essay on the exciting field of hydrogen medicine but already its recommendations are outdated.

High dosages is the key to therapeutic effect with hydrogen. As an added bonus one gets a more than healthy dosage of magnesium when using Vital Reaction. Full hydration is an important byproduct because hydrogen turns the most toxic oxidant into water thus displaying zero toxicity. Water Medicine at its best. It is possible to turn all one’s water into powerful medicine.

The anti-oxidative stress effect of hydrogen was reported to be conferred by direct elimination of hydroxyl radical and peroxynitrite. Subsequent studies indicate that hydrogen activates the Nrf2-Keap1 system. Each molecule of H2 will neutralize 2 hydroxyl radicals into two molecules of H2O hydrating your cells in the process.

The most important thing to know about molecular hydrogen is that it negates the toxicity of oxygen. Oxidation and aging is largely due to the lack of antioxidant-type proteins/enzymes that are available to stop free radical damage. Aging is evidence of the damage to millions of the body’s cells through oxidation.

Hydrogen is selective about the free radicals it tackles. That hydroxyl radical is the most reactive free radical in the human body, which our cells emit as a result of trauma and oxidative stress as well as all normal daily activities. Meaning ultra-small hydrogen is smart. 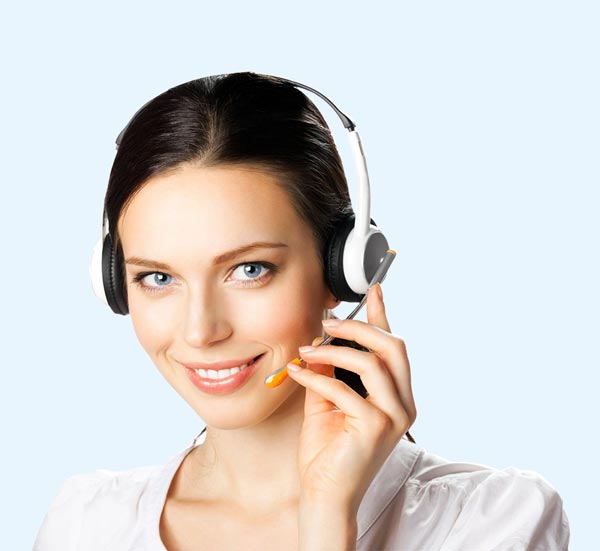